You can now hide this message or find out more about cookies. 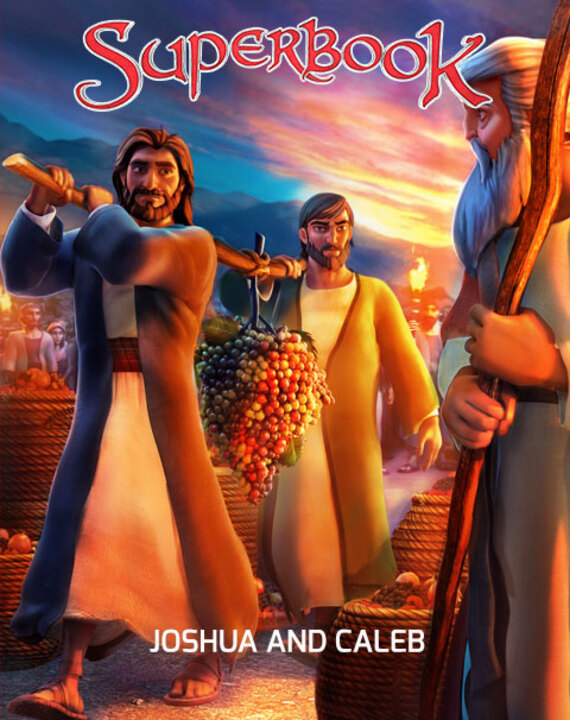 Chris gets his big break to start on the soccer team. His excitement quickly fades when he finds out some teammates are willing to cheat to win. Even worse, they want Chris to help them! Chris is in a bad spot! Superbook whisks the kids back to meet Caleb, Joshua and the ten other spies sent out by Moses to explore the land of Canaan the Lord has promised the Israelites. Numbers 14:9

Never be afraid to follow the Lord and do what is right.

To Watch This Episode

Please sign in or register for a free Superbook account to watch full episodes, earn SuperPoints and win great prizes.

FIND OUT MORE ABOUT THE SUPERBOOK DVD CLUB

Where did angels come from?

Most Popular Games All Games >>